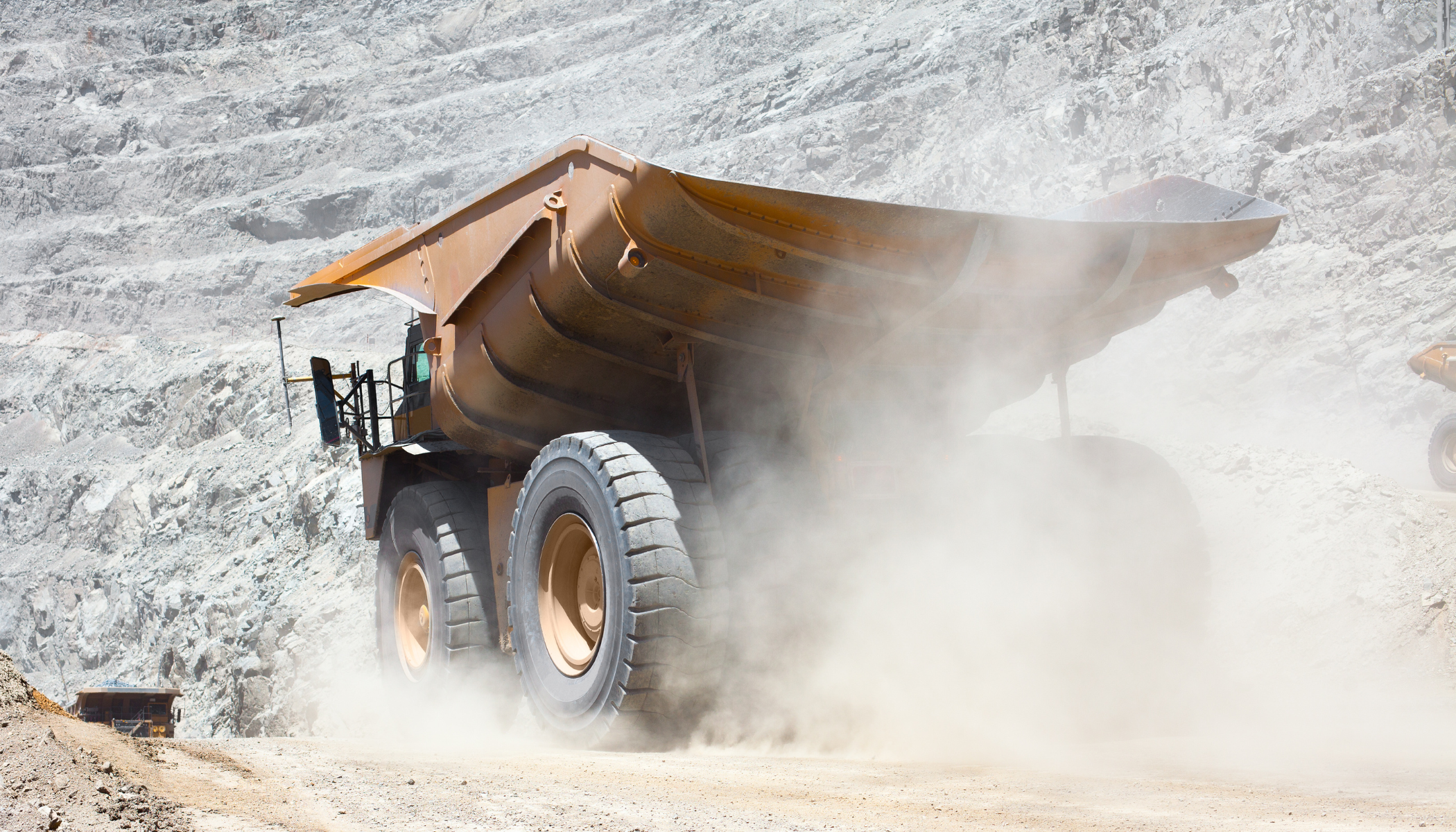 Do you know how Dangerous Particulate Matter is for Mining Workers?

PM stands for particulate matter (also called particle pollution): the term for a mixture of solid particles and liquid droplets found in the air. Some particles, such as dust, dirt, soot, or smoke, are large or dark enough to be seen with the naked eye. Others are so small they can only be detected using an electron microscope.

What kinds of particles are there?

These particles come in many sizes and shapes and can be made up of hundreds of different chemicals. Some are emitted directly from a source, such as: Construction sites, unpaved roads, fields, smokestacks or fires, mining operations amongst others.

Most particles form in the atmosphere as a result of complex reactions of chemicals such as sulfur dioxide and nitrogen oxides, which are pollutants emitted from power plants, industries and automobiles.

What consequences can they have on mining workers?

Particulate matter contains microscopic solids or liquid droplets that are so small that they can be inhaled and cause serious health problems. Some particles less than 10 micrometers in diameter can get deep into your lungs and some may even get into your bloodstream. Of these, particles less than 2.5 micrometers in diameter, also known as fine particles or PM2.5, pose the greatest risk to health.

In the mining industry observations of dust emissions from haul trucks show that if the dust emissions are uncontrolled, they can be a safety hazard by impairing the operator’s visibility. This increases the probability for haul truck accidents. However, the greatest long-term health hazard of dust generated from hauling operations is due to inhalation of the respirable dust median diameter ≤ 4 micrometers (µm)] and thoracic dust, which is equivalent to the EPA’s definition of PM10 [particulate matter with a median diameter ≤ 10 µm].

Exposure to respirable dust has long been considered a health hazard at surface mining operations, especially if silica dust is present.

Particulate Matter (PM) can also represent a threat to the environment and communities around mine sites. Particles can be carried over long distances by wind and then settle on ground or water.

Depending on their chemical composition, the effects of this settling may include: making lakes and streams acidic, changing the nutrient balance in coastal waters and large river basins, depleting the nutrients in soil, damaging sensitive forests and farm crops, affecting the diversity of ecosystems contributing to acid and rain effects.

How to reduce particle pollution?

Today there are many dust suppression methods created to control dust in the mining sector to avoid all these dust related problems. econTDS™ is considered to be the best method of dust suppression as It doesn’t need to dilute it with water, amongst other benefits.

It isa transparent synthetic fluid dust suppressant that has been formulated and designed to fulfill the highest standards for health, quality and eco-friendliness. econTDS™ prevents the generation and rise of dust particles in the air on unpaved mining haul roads, construction sites, oil, mine and gas zones, rural airports, landfills, solar fields and military bases, amongst others.

One important feature about econTDS™ is that with one application results can lasts for months even years.

When the Size and Mass Matter

Is It Possible to Control Dust Without Water? Yes, It Is